New Frontier Data’s Analysts Offer Predictions for the Year Ahead

Last year was dominated by COVID-19, and it seems that 2021 is going to be similarly afflicted by the virus. Yet, while the pandemic has caused devastating losses, both human and economic, it has also yielded unexpected dividends for the cannabis industry.

Indeed, 2020 was a banner year for the industry. Not only in terms of public attitudes to cannabis as a therapeutic application, but also as a business and investment opportunity. Beyond having been deemed an “essential business” during the commercial shutdowns, economic numbers favoured the industry for the major part of last year. This, we believe, is likely to continue as cannabis companies move forward into 2021.

Last November’s US presidential election has also spurred optimism for the sector. We expect this to be positive for the North American market, as well as for the European market. In relation to the latter, President Biden’s agenda will likely see North American capital finally being invested in R&D in Europe. And with a European market that remains comparatively immature, this capital will go a long way to ensure future growth. President Biden’s new administration will also likely prioritise climate change-related opportunities – another factor that can impact the US and EU cannabis markets.

As the European market continues to grow both within the EU and outside of the EU (for example, in the mature markets of Norway and Switzerland, as well as the UK), we are likely to see growth in import/export activity, including increased imports from developing-world countries.

New Frontier Data’s senior director of industry analytics, Kacey Morrissey, notes that certain countries will get a leg up in terms of getting their products into Europe. For example, Australian producers are already getting medical products into German pharmacies. But going forward, with 68 countries now having some form of legalised medical cannabis, it is looking likely that European buyers will be expanding their list of sellers, simply given the broader list of vendors to choose from. 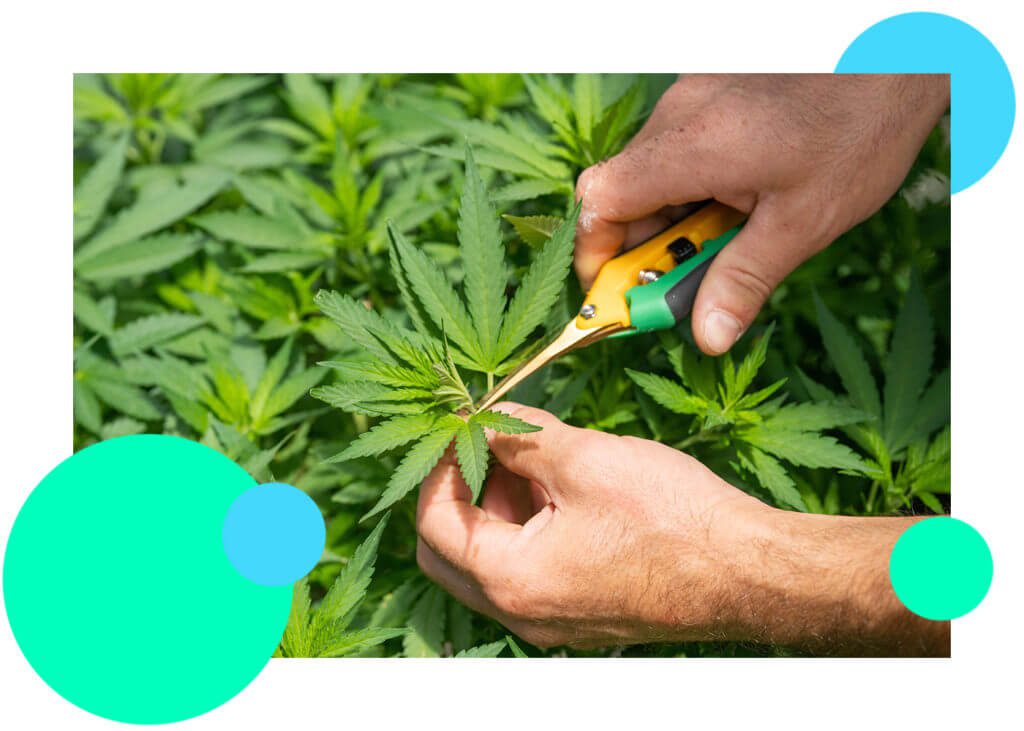 One new, developing market could include India, particularly for UK buyers. Especially as the UK has a historic relationship with the country, and especially as the UK looks to seek out new trade partners in the aftermath of Brexit. Israel is another such market, where cannabis legalisation is due to happen in 2021.

We also expect to see more “regional contagion effect”. In short, this is where countries that do not yet have fully functioning legal cannabis markets see the benefits of legalisation in neighbouring countries, and then act faster to push forth reform. We believe this trend is even stronger now that the UN has voted to remove cannabis from Schedule IV of the 1961 Single Convention on Narcotic Drugs. The UN’s decision in December gives important cover to all of the countries that may have been considering reform, but were – until now – worried about running afoul of the Single Convention.

According to New Frontier Data’s Trevor Yahn-Grode, we should also see some movement in the hemp sector. Interestingly, the hemp sector has traditionally been stronger in Europe than in North America, and this year the expectation is for a big push towards decarbonisation in line with the new European Green Deal. He adds, “People are expecting a lot of action on climate change in 2021, including investment in decarbonised technology. The position of the European Industrial Hemp Association is that it can play a big role in that effort, aligned with government help.”

Accordingly, new applications for hemp and bio-based research are coming from SSUCHY, a joint project agency which is making big strides in newer applications from car parks to construction materials. He adds, “The research barriers have been lifted and there’s a lot of innovation breaking through.”

Webinar: Debunking the myths around investing in medical cannabis