Will an Italian Cannabis Referendum Trigger a Domino Effect?

The eyes of the European cannabis industry are on Italy. Last month, it was announced that a nationwide referendum over whether cannabis should be legalised would take place early next year – and hopes were immediately raised that it could spark a domino effect to open up Europe’s other cannabis economies.

The instigators of the campaign, including activists such as Antonella Soldo from the Meglio Legale (i.e., “Better Legal”) cannabis pressure group, drafted a petition which rapidly exceeded 500,000 signatures. The half-million mark represents the minimum number of signatures needed to trigger a national referendum, and — attesting to the popularity of the campaign — the signatures were digitally collected in less than a week, overwhelmingly from younger Italians.

Thus, a path was laid for a vote next year, with aims of bringing Italy in line with the U.S. and Canada in terms of cannabis legislation – making it a European first. One poll has already suggested that 57% of Italian voters are expected to endorse legalisation. The next step, presumedly, would be for broader legalisation – or at least decriminalisation – efforts to ensue across the continent after the Italian example, and for the referendum to become another great cannabis industry milestone, pulling the rest of Europe towards a new era of reformed cannabis regulation.

It certainly seems the case that cannabis would benefit Italy, among the continent’s biggest consumer segments on a per-capita basis. The country’s recreational consumption, according to the National Research Council, is worth about 8 billion euros and if it were legalised, cannabis could then be taxed at 75 per cent (taking a cue from the country’s tobacco industry) which would add 6bn euros a year to the public purse – not to mention adding social benefits such as 35,000 new jobs and harm-reduction as cannabis moves from the illegal to the legal domain. 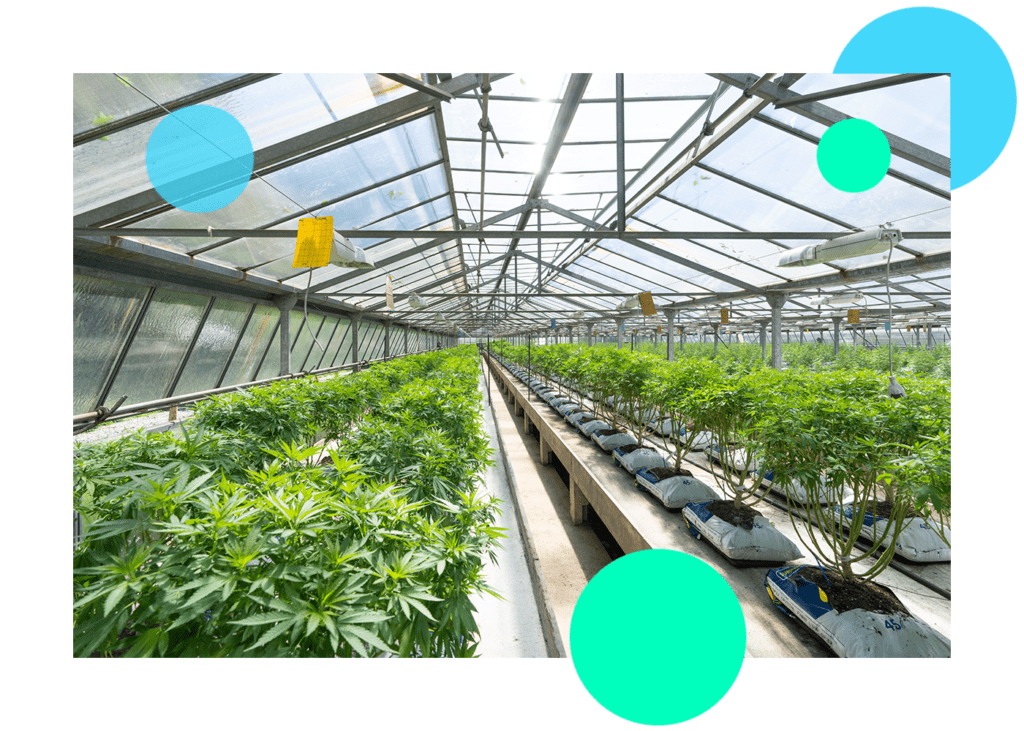 While it has not traditionally been considered a frontline cannabis state (such as Spain or the Netherlands) in Europe, Italy resides among Europe’s cannabis avant-garde. It is the world’s sixth-largest legal cannabis market (not counting the U.S. and Canada) with 5.7 million consumers in a population of 60.2 million and with an industry worth $22.7 million USD. Italy also saw the sixth-highest consumer spend on high-THC cannabis in 2020, and ranked seventh in the world among cannabis consumers per capita, averaging 94 out of 1,000 Italians being users.

Italy’s Department of Health began allowing doctors to prescribe cannabis as early as 2007; since then, medical consumption alone jumped 30% year-over-year, to 1.1 tonnes in 2020. There are now 7,767 medical cannabis patients, up 30% from 2019. Yet in Italy – as elsewhere in Europe – the situation remains ambiguous and the bureaucracy fraught with complications.

There have been steps forward as well as setbacks in Italy’s cannabis journey. While recreational cannabis remains illegal, Italy’s top appeals court in 2019 ruled that growing cannabis for personal use was to be legalised, though the issue was left without legal clarity. The small-scale cultivation of cannabis was once again addressed last month, when reforms were approved by to allow people to grow four female cannabis plants at home – but the penalties for crimes linked to dealing of cannabis were raised from six to 10 years, a somewhat mixed message.

A mark of Italy’s progress as a cannabis-friendly country came with the market for low-THC flower – i.e., “cannabis light’”– used in combustible form by recreational smokers. That market took off almost inadvertently after a December 2016 law passed to regulate hemp production enabled the marketing of low-THC cannabis. Seizing the opportunity, cannabis light was sold onto the leisure market, and despite cautionary packaging saying that it should “not to be eaten or smoked”, sales boomed in Italy.

One beneficial effect of cannabis light has been noted in The Journal of Health Economics: that as the market grew, sales for anti-anxiety medications and sedatives dropped. “The large-scale accessibility to the new product, which was advertised as a relaxant one, induced some patients to abandon traditional medicine to seek relief,” researchers wrote in a study, citing a 11.5% decrease in anxiolytics (i.e., anti-anxiety medications), a 10% reduction in sedatives, and a 4.8% reduction in anti-psychotics. Those benefits may influence next year’s referendum. 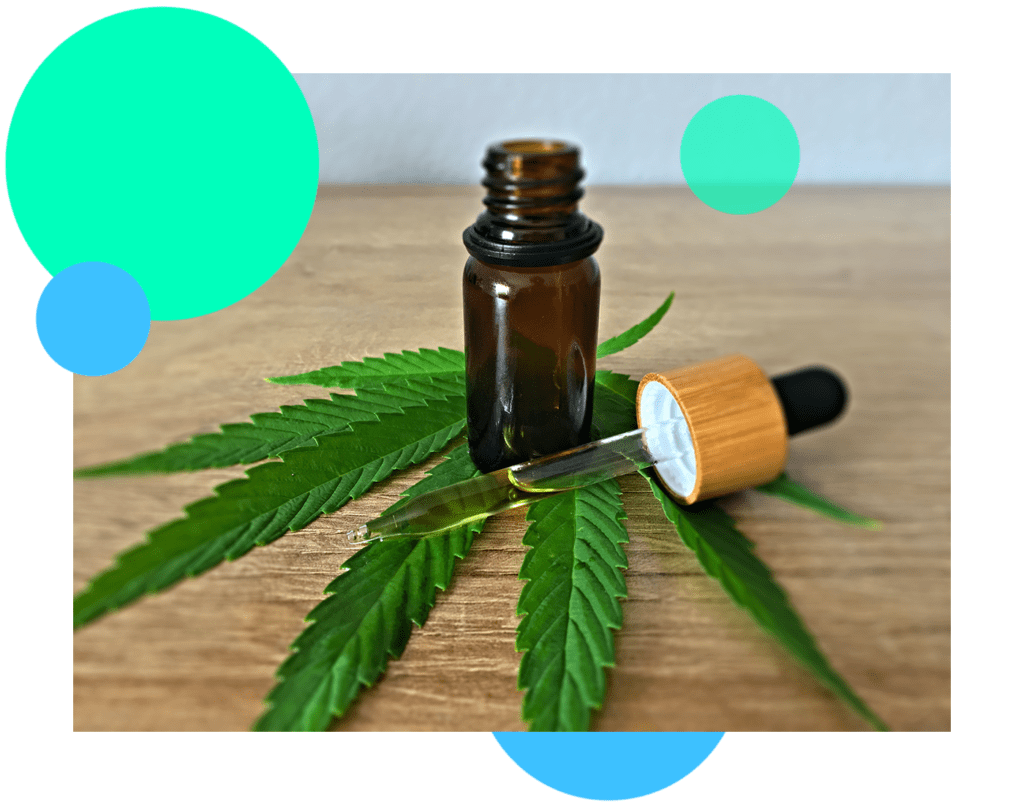 Historically, Italy has a curious relationship with cannabis insofar as its military, in the form of its Stabilimento Chimico Farmaceutico Militare (SCFM), was formerly the key provider of medical cannabis to the citizenry, and remains the country’s only domestic producer. Since then, direct imports have joined the SCFM’s domestic contribution to the medical cannabis prescriptions, including Bedrocan from the Netherlands, cannabis from Canada-based Aurora, and EMMAC Life Sciences (now part of Curaleaf). Medical patients are more likely to use imported cannabis, but it has been a struggle to meet Italy’s demand.

Another issue arises in that Italy is regionally fragmented, with local power and individual health systems in 19 regions and two autonomous provinces. Each region is able to adopt its own medical cannabis law and decide on the terms of availability – a strong decentralization effect that could scupper any unified attempt to adopt comprehensive national regulations.

Politically, Italy has long been a patchwork, and Mario Draghi’s national unity government itself is divided over cannabis policy. Indeed, in May 2019, the then-interior minister Matteo Salvini led a cannabis crackdown, followed by a decision from Italy’s Supreme Court to ban the sale of cannabis derivatives. Meanwhile, the cannabis issue has not broken down over traditional political lines, but instead the populist Five-Star Movement has favoured liberalisation, the League and Brothers of Italy are opposed, and the centre-left Democratic Party straddles the proverbial fence.

While the vote awaits, there remains points of contention. Already, bureaucracy has tainted the referendum due to delays in regions sending documentation to the judicial body to verify the legitimacy of all signatures. Between internal disagreement and the tendency of voters to become more conservative at the polls, that anticipated “domino effect” may wind up being far longer off than cannabis advocates might hope.