One of the things we as investors are very good at is diversification. It’s drilled into us very early on in our investment careers. But diversification is not something our global system of production is very good at. Or set up for. Over the last 30 years, in our relentless pursuit of globalisation, we somehow managed to abandon our own need for independence and self-resiliency in a bid for more centralised systems of production. We got hyper-efficiency, cost reductions and comparative advantages. But we didn’t diversify. And now, in the midst of a War, we are faced with the unprecedented consequences of these short-term maximalist decisions. Not only is our energy sector scrambling to deal with the consequences of energy supply weaponisation by Vladimir Putin by veering to the U.S. to fill supply gap shortages resulting from Russia’s de-platforming, but we are also seeing a disruption in food.

A major breadbasket of the world

One of the first things you learn when you study food is that Ukraine is one of the breadbaskets of the world. We have about 5 such breadbaskets (read: countries) in the world. What today’s crisis is teaching us however is that 5 breadbaskets was never enough. Disruption in just one has created unprecedented calorie deficits and food inflation and widespread shortages in commercial fertiliser supplies – the effects of which will be felt deeply and painfully by some of the most vulnerable regions of the world. Moreover, the current interruption of the Spring planting season in Russia/Ukraine is likely to affect future supplies as well with strong probabilities that we will see widespread famines by the end of the year. Now the word “famine” is not one I would throw around lightly, but when you consider that the whole world operates on a 90-day food supply,[1] and that we already have 800 million people on Earth subsisting on less than 1200 calories per day, the speed at which this “situation” can tip the bucket in a really ugly way across a number of emerging markets is very real.[2]

The first important point to note is that about 15% of the world’s calories come from wheat.[3] About a quarter of the world’s wheat comes from Russia/Ukraine. Russia is the world’s largest exporter of wheat, accounting for 18%, while Ukraine accounts for 7%.[4] In recent weeks Russia has banned the export of wheat. So, there is no wheat coming from Russia. Meanwhile, in Ukraine, the Spring planting season is right now. This week. Needless to say, there is not a lot of planting going on.

This means that we are going to have a lot less grain in the future. This explains why grain prices have been rising in anticipation and why these higher prices are likely to create food insecurity for low-income people especially in the global south. For example, the world’s 5 largest wheat-importing countries are Egypt, Turkey, Bangladesh, Nigeria and Yemen.[5] The latter, Yemen – a country where 17 million people already face severe food insecurity – imported around 40% (!) of its grain from Ukraine in 2021.[6] The key theme here is that wheat is not imported by affluent powers. Wheat is imported by the developing world. And if there is a supply gap, these countries are going to be the first to suffer.

And this is just the wheat supply and wheat-planting problem.

In addition to wheat, there are 3 other key calorie-producing commodities. These are potatoes, rice and corn. Speaking to the latter, Ukraine is the world’s 4th largest exporter of corn.[7] Ukraine represents about 14% of global corn exports.[8] Out of the country’s domestic supply about 80% of corn is exported.[9] The timing of the War of Ukraine has happened to coincide with the peak corn export season in Ukraine, as its corn exports typically remain heavy throughout the spring and into the early summer (March-May). However, nearly half of these exports – between 13 and 14 million tons – were still in storage when Russia invaded and overseas shipments stalled. As a result, these un-exported stocks are creating a tightening in the market. Corn futures prices on key global exchanges have rallied to multi-month highs.

And if Ukrainians don’t plant corn this spring, the market will get a whole lot tighter. The most severely impacted countries will be those that can’t afford the higher prices and will have to import less. It’s important to stress that while countries in the EU, China and Southeast Asia are the largest buyers of Ukrainian corn, it is countries in Africa and the Middle East as well as the Eurasian Economic Union that are most dependent on getting the grain they need from Ukraine.[10] 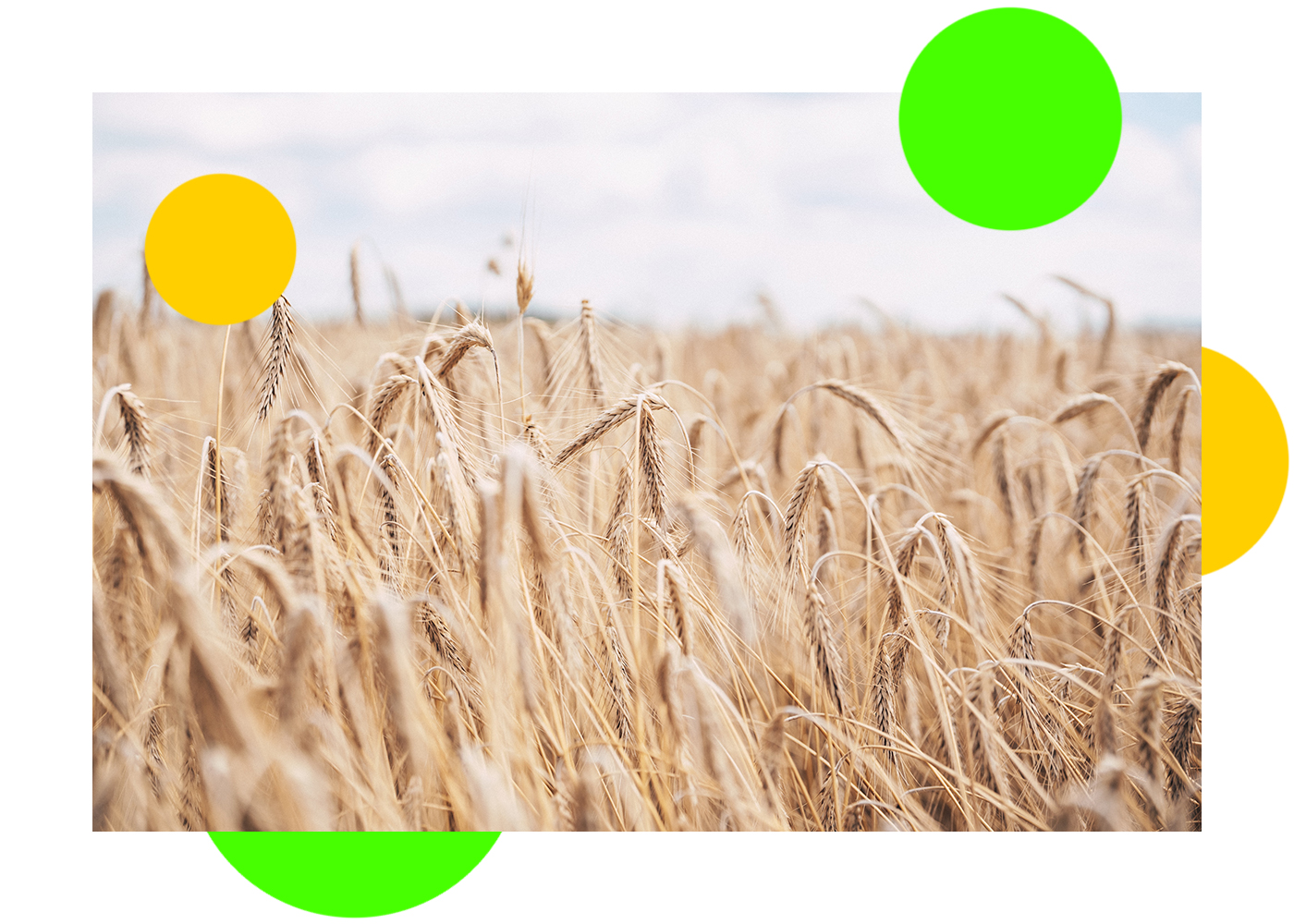 Looking beyond the problem in food – at what’s perhaps the bigger problem – is the problem energy prices and shutdown of Russian phosphorus and potassium markets. The majority of commercial fertiliser in the world is made up of nitrogen, phosphorus and potassium. These are the 3 main types of fertilisers that farmers around the world use, each year, to grow their crops. Without this fertiliser, plants don’t grow. Nitrogen is made from natural gas – 98% of the world’s ammonia is made from natural gas.[11] Natural gas prices have doubled and could go even higher. The price of ammonia has gone up almost 5 times.[12]

Then there’s phosphorus and potassium. About 10% of the world’s phosphate and about 25% of the world’s potash comes from Russia.[13] Both of these markets are blocked up. They are sanctioned and Russia has banned exports for the rest of 2022. As a result, the price of phosphorus- and potassium-based fertilisers have gone up 3 times.[14]

The third problem: Acres pulled out of production

And so, the cost of making nitrogen-based fertiliser has skyrocketed because of the price of natural gas, and Russia is no longer exporting phosphorus and potassium. And the result is that it has now become so expensive to grow a crop that farmers around the world are pulling acres out of production meaning they are actually growing less this year than they would have otherwise because they cannot access fertiliser locally to plant crops.

So, we not only have the wheat and corn problem, we have a fertiliser problem and now we also have the acres coming of production problem. This means that global food supplies are going to fall even further and this is going to become even more catastrophic. The World Food Programme has already warned that 2022 could be “a year of catastrophic hunger” with 44 million people in 38 countries threatened by famine.[15]

What does it all mean?

The War in Ukraine clearly shows how crisis-prone our current global food system is. If we want to be eating affordable food in the long-term (i.e., achieving food security and food autonomy), we need to become more resilient and resourceful and less dependent on imports (which are becoming more expensive). We also need to transition our diets.

The EU is a useful case study. The EU relies heavily on crops from Ukraine to feed its livestock population. It also relies heavily on synthetic fertilisers from Russia to grow crops locally. Let’s take a look at what’s been happening in these markets since the Russian invasion:

Since wheat prices climbed to all-time highs in recent weeks, Europe’s meat and dairy lobby⁠ — which relies heavily on grains to feed its livestock – has been lobbying the EU to foot the bill for higher feed and fertilisers costs, as well as adding pressure to loosen environmental policy around livestock production. In other words, livestock producers have been contributing to – rather than helping address – food insecurity by competing for supplies urgently needed for human consumption.

Consider that, at the G7 countries’ agriculture ministers’ meeting earlier this month, Germanwatch and Greenpeace had to urge decision-makers to support countries in the global south (most adversely affected by the food shortages) by reserving grains for food production instead of for animal feed. The organisations stressed that 40% of global grain is currently being used to feed livestock where it could be used for human consumption.[16] A 2021 study found that livestock producers used 61% of global corn and 20% of global wheat between 2016 and 2018.[17] In addition to grain, livestock farmers fed around 80% of the world’s soy to farmed animals, another crop that humans could eat directly.[18]

Raising animals for food currently takes up 83% of the world’s farmland but accounts only for 18% of the world’s calories.[19] Because of the sector’s massive land use, livestock production is a key driver of both deforestation and biodiversity loss. The resource-intensive calories produced by meat and dairy companies also predominantly feed the citizens of world’s wealthiest countries where meat consumption is the highest.

Experts are now calling for raising fewer animals and transitioning to more sustainable diets. On March 24th, Environmental Action Germany called for the number of animals farmed intensively in the country to be reduced by one-third to compensate for grain shortages. On March 18th, the Potsdam Institute for Climate Impact Research in Germany published an open letter signed by 400 experts, urging the EU to accelerate the shift towards more plant-based diets and combat food waste in the region.[20] Reducing industrial livestock production and Europe’s dependency on animal proteins requiring imported feed is a powerful way to disrupt current food dependencies. Consider that, currently, less than 2% of arable land in the EU is used to grow protein-rich crops.[21] 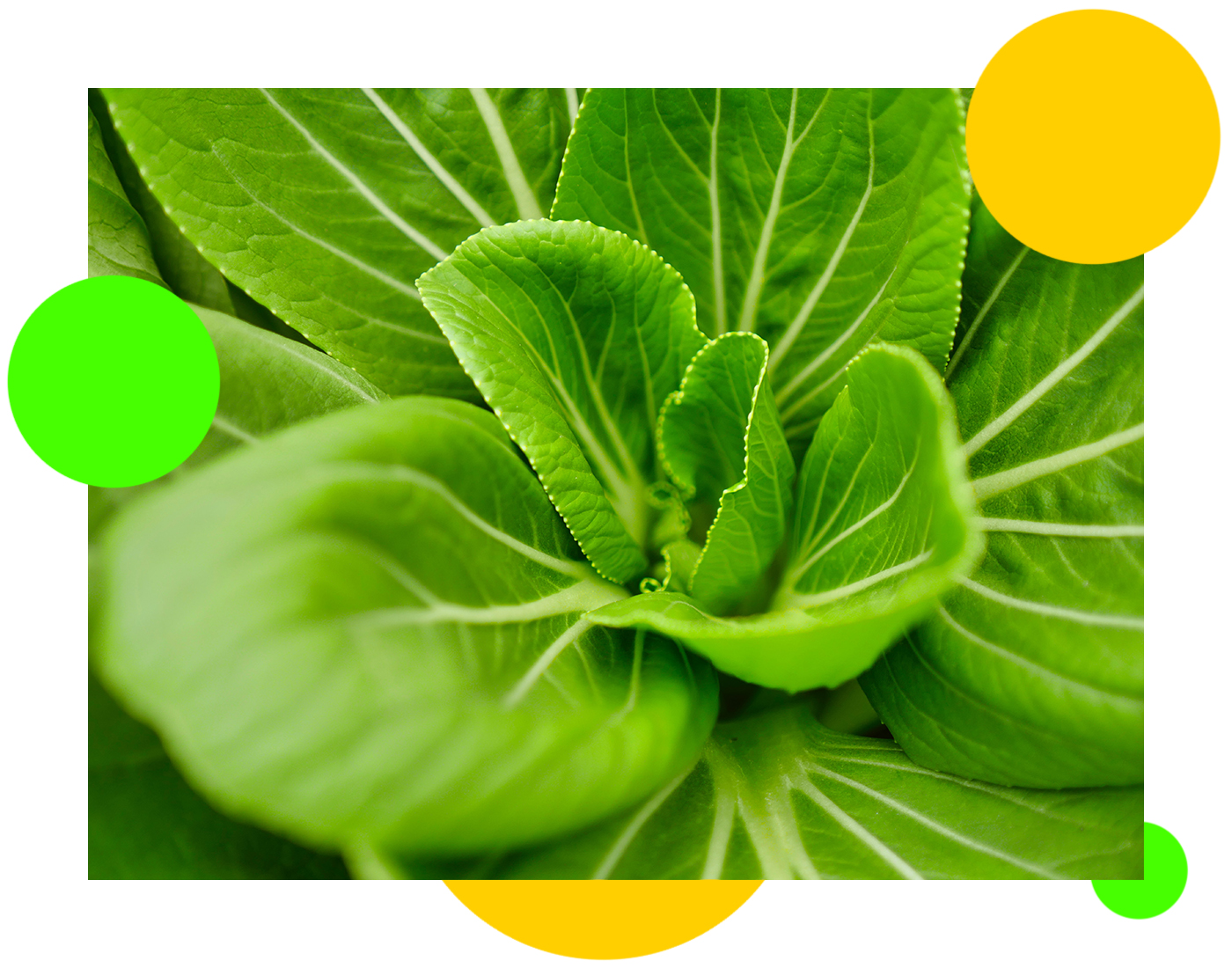 According to the EU, strategies and technologies to produce bio-based fertiliser alternatives with similar or improved properties (to synthetic counterparts) from locally sourced residues are now being scaled-up.[22] Progress in plant breeding and precision farming is also reducing the use of inputs, while producing healthier crops and higher yields. Holistic and environmentally sustainable production systems, such as mixed-farming, agroecology and organic farming also have the potential to optimise nutrient cycles, strengthening the resilience of the European agriculture sector and using minimal levels of chemical inputs.

The weaknesses in our food systems have been laid bare. The question is, will we do something about it?

Alongside Tematica Research, we created a proprietary classification system for the Sustainable Future of Food investment theme.

Companies in the investment theme are classified into eight key sub-sectors representing the key areas of innovation where investment is needed to build a more resilient and equitable food system.

Our top-down screening process scans firms for critical sustainable criteria, removing those that don’t epitomise the necessary commitments we believe are needed to bring us closer to a sustainable future of food. This includes screening out:

What’s left is a product that provides exposure to companies best positioned to ride the powerful tailwinds of the Sustainable Future of Food investment theme.

Our thematic product enables investors to support these companies in a single trade.

[3] World Atlas, “Most Important staple foods in the world”, 2022. Available at: https://www.worldatlas.com/articles/most-important-staple-foods-in-the-world.html#:~:text=Wheat%20is%20typically%20dried%20and,calorie%20intake%20comes%20from%20wheat.

[16] Research Gate, “Food Security and the Dynamics of Wheat and Maize Value Chains in Africa and Asia”, February 2021. Available at: https://www.researchgate.net/publication/348994579_Food_Security_and_the_Dynamics_of_Wheat_and_Maize_Value_Chains_in_Africa_and_Asia

Introduction To a Sustainable Future of Food