In the modern era, besides on-the-ground physical battles, war is also waged in cyberspace. And while attackers may not be visible, the consequences of their attacks occur in the real world, and in real time, says Rahul Bhushan, co-founder of Rize ETF, making the pre-emptive work of cybersecurity firms more important than ever.

In the first two weeks of March, cyber-attacks began to form an additional threat from Russia against Ukraine and the West. Additionally, online hackers have been leveraging the conflict in Ukraine as an opportunity to ramp up their criminal activities elsewhere.

In an interview on CNBC on 15 March 2022, George Kurtz, CEO of cybersecurity specialist CrowdStrike, reported that e-crime was up since the outbreak of the war. He attributed this to the fact that attention was diverted elsewhere, meaning ‘shadowy digital actors’ could go about their crimes undeterred.

The potential threat from Russia has not disappeared and financial businesses are today particularly vulnerable to Russian retaliation on sanctions and asset freezes.

Many will recall the 2018 attack that took down Ukraine’s energy grid. There is real potential for further attacks on Ukrainian and western energy firms, finance and communications infrastructure, while healthcare, logistics and transportation could also be targeted.

Ahead of Russia’s invasion, security teams were already seeing an increase in cyber probes, and the US Cybersecurity and Infrastructure Security Agency and the European Central Bank both issued warnings of attack vectors.

Finally, in a press conference ahead of an extraordinary meeting of NATO Defence Ministers, in the third week of the war, reinforced cyber defences were said to be on the agenda. 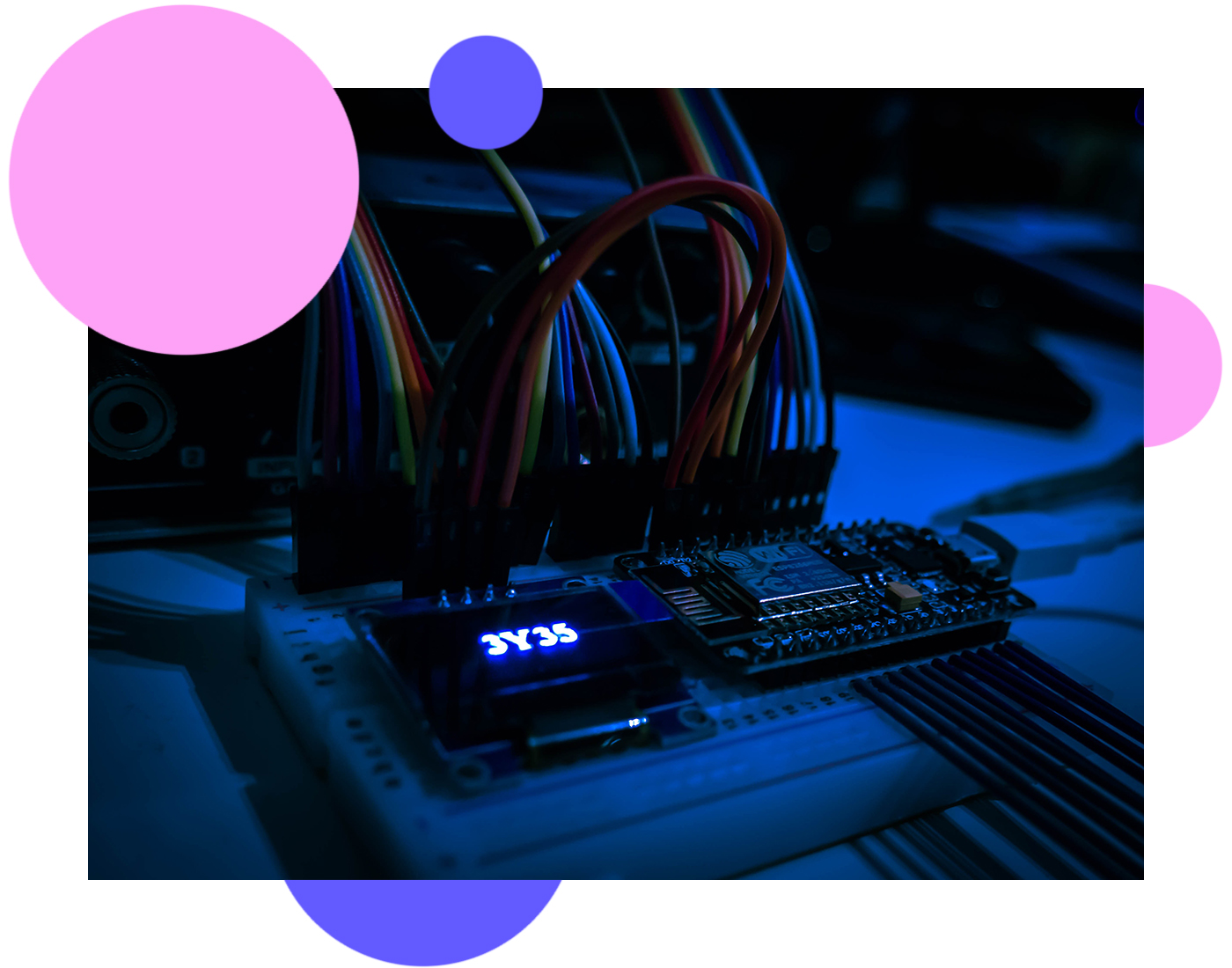 No-one, whether individual, corporate or government is safe from cyber-attacks. In 2021, prior to this fresh bout of concern regarding Russian cybercrime potential, there were cyber-attacks on Microsoft, Acer, Channel Nine and the Florida water treatment facility.

In 2020, 30,000 websites were hacked per day, and every 39 seconds there is a new attack somewhere on the web. British banks and insurers have suffered from a rise in cybercrime over the past year, reporting average losses of nearly £600,000.

Cybercrime is no longer an existential threat; it is a real risk, and now it is another tactic in warfare. In the years ahead, as technology democratises access to nefarious malware and exploit kits, cyber-attacks are expected to become even cheaper and easier to mount. Cybercrime and politically motivated cyber-attacks are likely to be an increasingly terrifying threat; one that is ubiquitous and here to stay.

2022 was already shaping up to be another defining year for the cybersecurity industry; Russia’s invasion of Ukraine and the chain of events it could set in motion will lead to an even greater emphasis in this domain than anticipated, as corporates and governments alike invest heavily to bolster their defences.

When the Coronavirus Attacked the Cyber World