COP27 is an opportunity for members of states and their delegations to meet and propose ways to slow climate change. What distinguishes this year’s congress of the parties (COP) is that it is one of only a handful of times that it takes place in an African country. This is fitting since this year’s agenda has promised to have an increased focus on “loss and damage”.

What is loss and damage in COP?

Loss and damage, otherwise known as climate compensation, is the notion that greenhouse gas emissions from wealthier countries are at fault for irreparable damage to ecosystems in developing economies and these countries should be compensated.

Why should the wealthy compensate?

The concept that wealthy entities should hold the lion’s share of responsibility for today’s climate crisis is not new and should not be controversial. After all, the World Inequality Lab has been publishing rigorous data dating back to 1990 showing that the top 1% of wealthy individuals emit almost 20% of all greenhouse gas emissions and close to half of all emissions are due to one tenth of the global population. Just one hundredth of the world population (77 million individuals) emits about 50% more than the entire bottom half of the population (3.8 billion individuals). 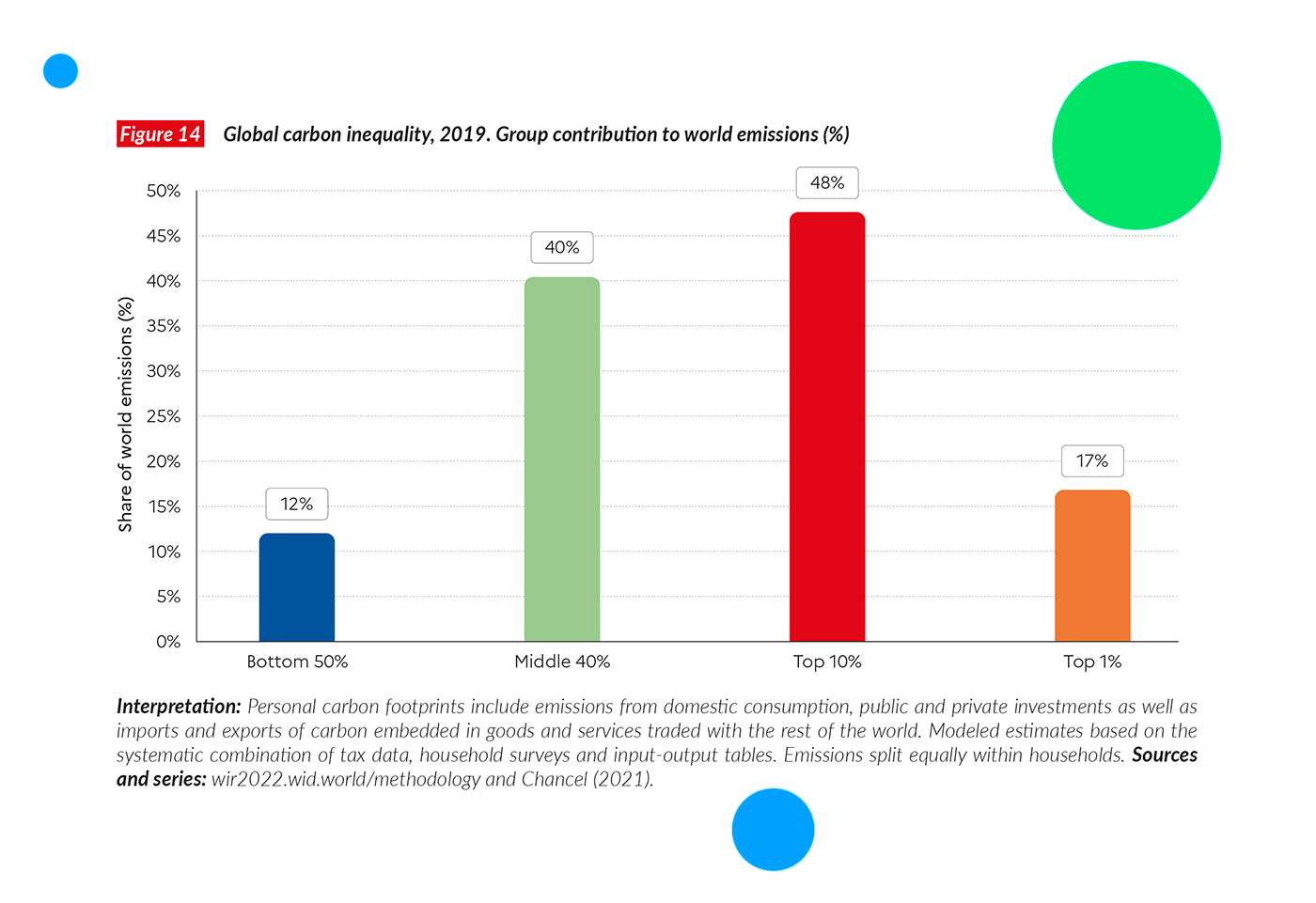 What is more, among the world’s richest people, 50% to 70% of their emissions result from their investments. A recent analysis of the investments of 125 of the world’s richest billionaires shows that on average this cohort are responsible for 3 million tonnes a year, more than a million times the average for someone in the bottom 90%. Even worse, these investors tend to allocate an outsized proportion of their capital to polluting industries such as fossil fuels.

What can investors do to help?

The good news is that shifting capital away from dirty investments is both desirable and profitable. A recent study by the IEA analysed the financial performance of a global portfolio of listed fossil fuel and renewable power companies: renewable power portfolios have produced better risk-adjusted returns than those of fossil fuel portfolios on average over the past 5 and 10 years. 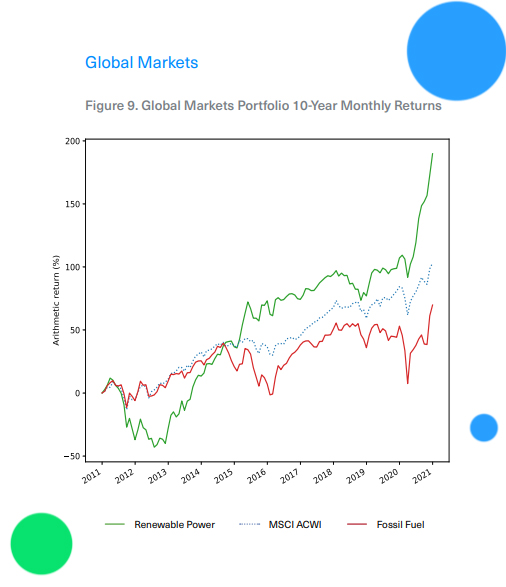 We salute the efforts of policymakers at COP27, but there is an urgent need to recognize the immense role of the private sector: no government in the world has enough money to solve the climate crisis or complete the energy transition. Investors have a crucial role to play in directing their capital to climate change solutions.

This Featured Article has been produced by Sustainable Market Strategies. Rize ETF Ltd make no representations or warranties of any kind, express or implied, about the completeness, accuracy, reliability or suitability of the information contained in this article.

Key Subsectors in our Environmental Impact 100

Goodhart’s Law: Why Multiple Environmental Objectives is a Superior Strategy