Engagement has Failed the World. How to Make it Effective?

The meaning of “ESG”, “Sustainability” and “Impact”, and the roles they (should) play in steering the world towards a greener, more socially-conscientious future, continues to be a hotly debated topic, one that is becoming increasingly politicised too. One of the things that has stood out to me is the polarised debate that has pitted Engagement against Divestment, as if the two strategies are (or should be) divisible.

So, let’s explore a bit further what we mean by an effective “engagement toolkit”. Because a focus on engagement and/or divestment is a gross over-simplification of what is needed. There’s much more to it than that.

Let’s start with the problem. If a public company persistently ignores an asset manager’s requests (i.e., is unwilling to engage and/or provide transparency on a particular topic) and/or fails to improve its corporate behaviour or performance on relevant environmental and/or social indicators, what more can that asset manager do?

Well, you have various options, as set out below: 1) You can just ignore the poor performance of the company (or its unwillingness to be engaging and transparent) and continue to maintain your investment in them regardless.

(Note: This approach obviously doesn’t achieve anything impactful and, accordingly, does not form part of the engagement toolkit);

2) You can apply leverage by telling the company that you might be forced to sell your holdings in the company (see option (6) below) if it does not start to engage and/or improve its performance in the identified areas.

(Note: This hasn’t worked so far on its own. The World’s climate crisis and other social and environmental challenges are just getting worse).

3) You can apply further leverage by telling the company that you will go public with your concerns if the company does not start to engage and/or improve its performance in the identified areas.

(Note: The threat of a public naming and shaming is a powerful tool that might actually compel the company to engage and provide concrete undertakings to address the issues identified, even if they do it begrudgingly).

4) If a company doesn’t respond to (3) above, you can go ahead and issue your public statement in which you highlight the poor performance of the company in the identified areas.

(Note: By issuing a public statement, you can garner wider community and investor support and hugely increase the pressure on the company to respond publicly, which may include public commitments to remediate the issues raised. This option is severely under-utilised. The world’s largest asset managers – who are also the world’s largest shareholders of public companies and thus hold the most leverage – are not doing this in any meaningful way).

5) In conjunction with options (2) to (4) above, you can also exercise your shareholder right to vote against the company in resolutions such as the re-appointment of directors etc.

(Note: This is a commonly available tool that is used to varying degrees and inconsistently by asset managers); AND

6) If all prior options have failed to achieve a satisfactory outcome, you can ultimately divest (i.e., sell) your investment in the company.

(Note: The obvious disadvantage of this option if used in isolation from options (2) to (5) above, is that you lose the leverage you have as a shareholder to vote on company resolutions). 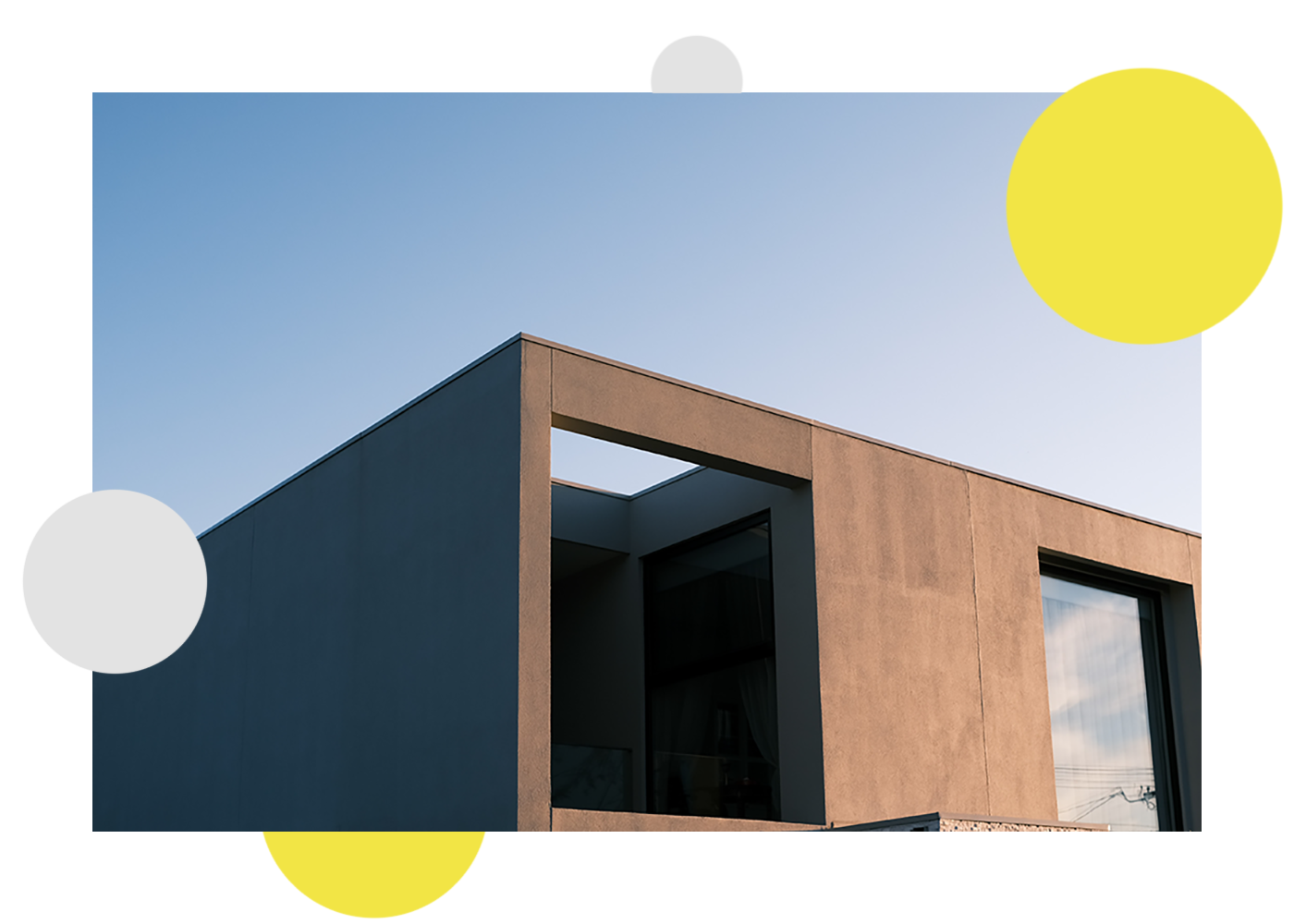 Engagement so far… Overhyped and under-delivered

The world is hotter, less biodiverse and less safe than it was 2, 5 and 10 years ago respectively. And inequality is growing again too.

A big issue is that asset managers need to start being more honest about is that a huge proportion of public companies simply ignore attempts to engage, do not engage back meaningfully and/or fail to make the sought-after changes to their operations and corporate behaviour that might result in improved social and environmental outcomes. This is really frustrating when you consider that many of the larger public companies have the resources to hire the right people and invest in the rights things to improving their general business practices, commodity procurement practices, employee relations etc.

A big factor that has made traditional engagement programs ineffective has been the unwillingness to exert greater leverage in the engagement process, namely an unwillingness to go public with company-specific concerns. Engagement has therefore lacked teeth and asset managers’ public commentary has been too generic (industry-focussed rather than focussed on individual companies) to put adequate pressure on individual companies to change.

So, we think that a change of approach is needed. Asset managers (who are the largest shareholders of publicly traded companies) need to up the ante throughout the engagement lifecycle…

The power of PR

So, what else can asset managers do to enhance the effectiveness of their engagement programs and deliver improved social and environmental outcomes for the world?

We think that companies should be given fair opportunity to engage and improve before further action is taken. However, if after reasonable attempts to engage have gone unanswered or unaddressed, then it’s time to go public.

By issuing a public statement setting out a company’s poor performance (or lack of transparency) in the relevant areas and making the effort to highlight in a proactive and supportive manner, what you think the company needs to do to put things right, you put the onus on the company to justify to the world what they are going to do about it. A large public company cares about nothing more than its carefully curated public image which means it cannot afford to ignore such a move, especially by a large asset manager. Accordingly, we believe that this has the potential to jolt companies into action when all other efforts throughout the engagement lifecycle have failed (i.e., it’s your penultimate point of escalation before divesting, to be used after you’ve tried everything else).

We recognise that this might be awkward for many large asset managers due to the potential conflicts between their respective clients’ views and preferences which is why it hasn’t been done much. Indeed, this is becoming a bigger and bigger challenge for international asset managers who are attempting to please investors in both the very liberal parts of Europe and the more conservative parts of the United States (a discussion for another day..). 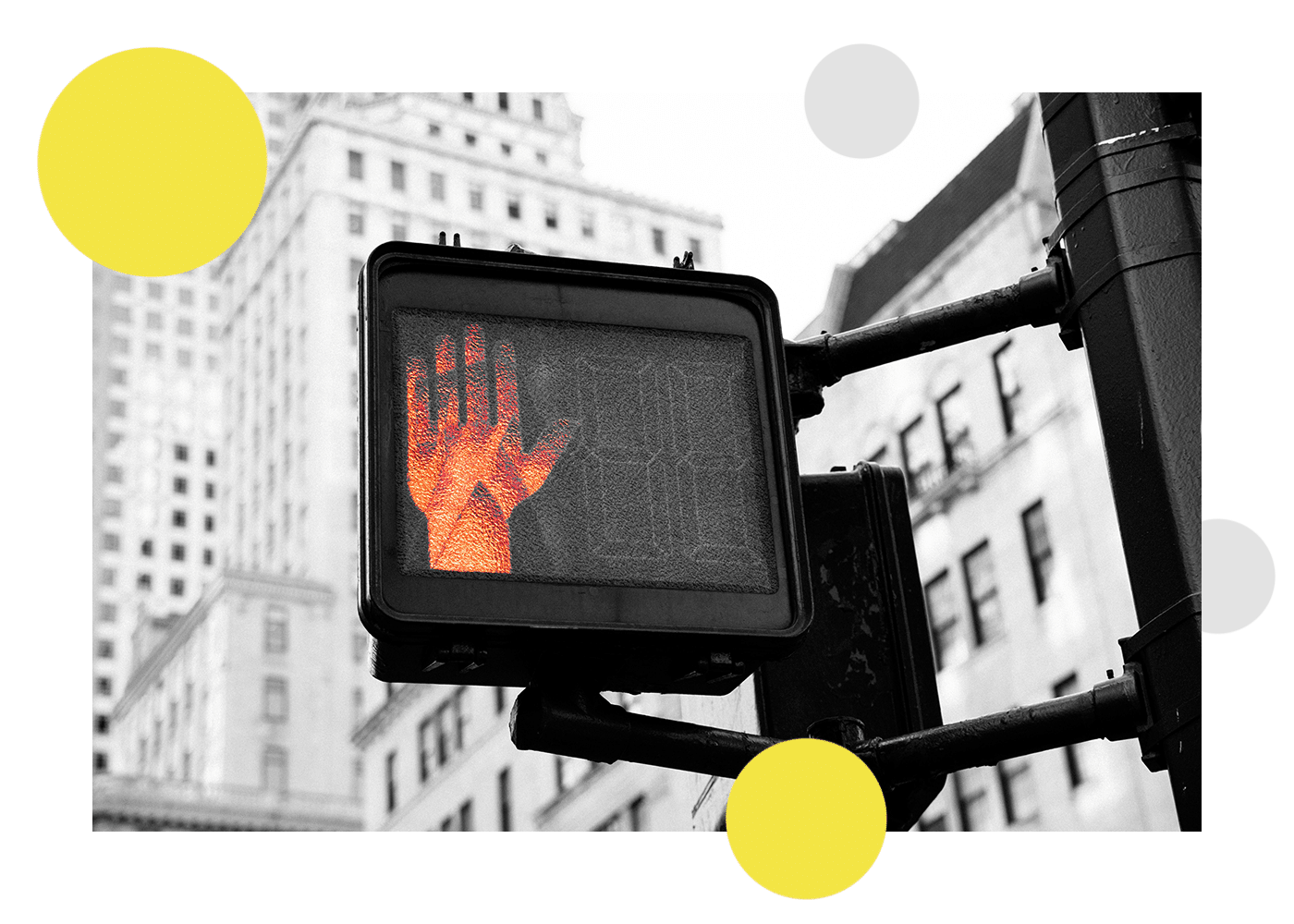 When you read through the list of options above, it should be clear that options (2) to (6) are complimentary. We believe that ALL of these components are crucial to having an effective “engagement toolkit”, not just one or two of them. By having ALL of these options at your disposal, you have a far greater ability to escalate the level of pressure being applied to the company at each stage of the engagement lifecycle.

It is preposterous for any large asset manager to say that “we never divest because that means that we lose our leverage over the company.” The ability to invoke divestment can be a powerful means of persuading companies to change, because any such divestment tends to be a public affair. And if one large asset manager divests from a company, other large asset managers will be forced to consider it and declare their own stance, even if they don’t follow suit. Divestment should be treated as the ultimate escalation point, to be used (even if sparingly) after all other options have failed. Because sometimes it just becomes necessary to ditch a toxic company…

So why doesn’t every asset manager use these options and why do we have such a polarised debate?

The answer is that, depending on the asset manager or the structure of the particular fund/ETF, not all options might be available. Or an asset manager might struggle to manage the conflicts of interest of its underlying clients (who might have quite varied opinions and preferences with respect to ESG and sustainability matters).

For asset manager’s running passive funds/ETFs whose investment objectives are to replicate third-party indices, they have no discretion to divest from a company independently of the index (i.e., an asset manager is forced to continue holding an offending company regardless of the ESG risk that the company poses unless the index itself removes the company).

The fact is that divestment doesn’t work on its own in the same way that engagement without the threat of divestment hasn’t (so far) worked to deliver a greener, more conscientious world. You need a complete engagement toolkit, with the ability to lever up the pressure at each stage of the engagement lifecycle. 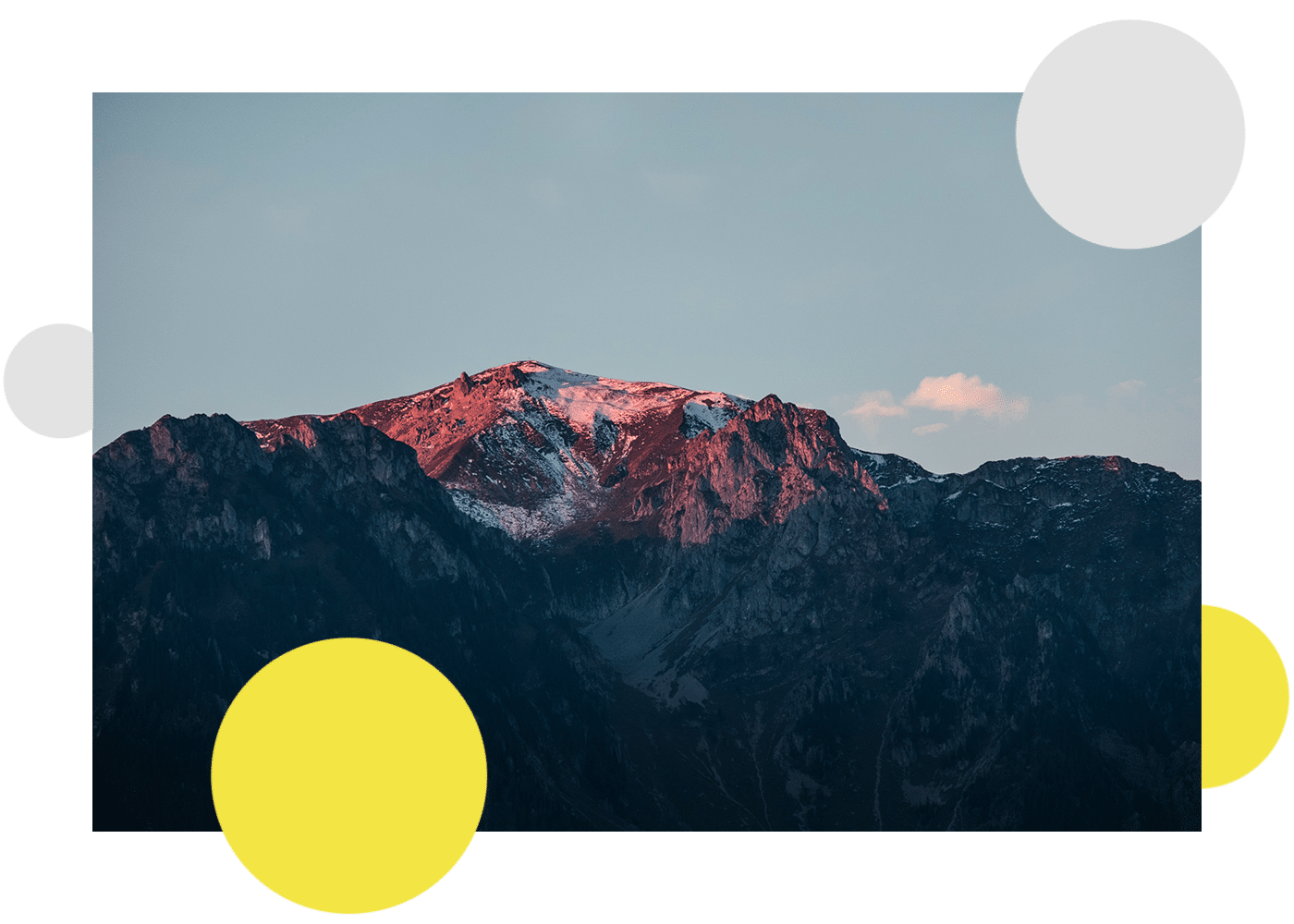 As the World’s biggest shareholders of public companies, it is crucial that the World’s largest asset managers step up to the plate and make use of all options in the engagement toolkit to maximise the pressure on companies to improve their transparency and performance on identified issues. They could fundamentally change the world in just a few years by doing so.