5 Things To Know About The Dark Web

Mentions of the dark web typically conjures up visions of criminals lurking in the shadows but there is a lot more to this area of the internet than is often assumed. Here are 5 things to know about the dark web. 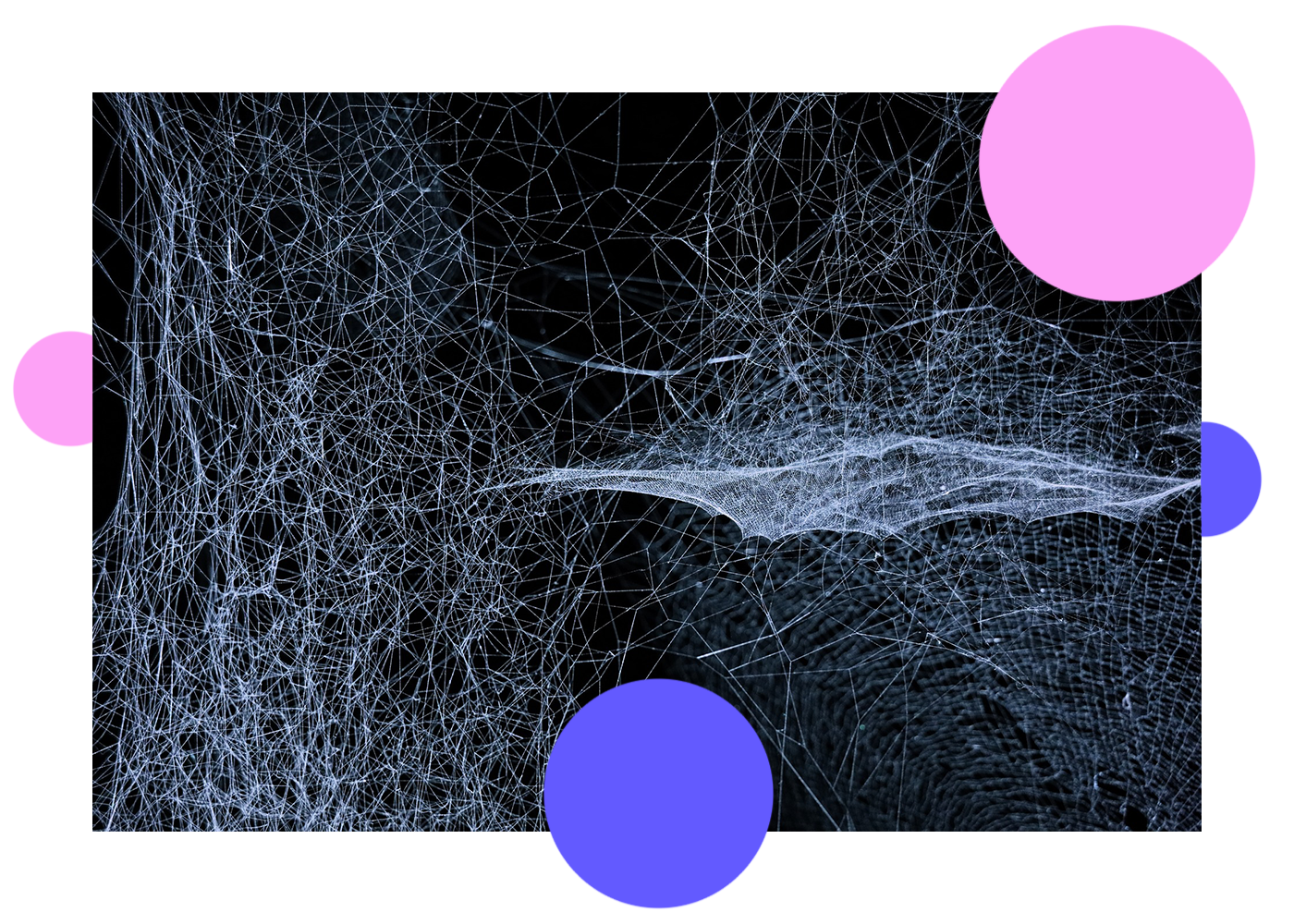 1. It isn’t only used for illegal or illicit activity

The internet we can see – that is, the pages we can readily access – represent only 4% of the data that’s out there.[1] It is often referred to as the ‘visible’ or ‘lit’ web. The other 96% is referred to as the ‘deep’ web, which is different to the dark web but includes it.[2] The deep web is anything online that is password protected or behind a firewall, including personal email, company intranets, etc.

What makes ’dark’ websites different are the protocols they use. Instead of .com, .edu or .gov domains, they are found with .onion domains. Onion domains originated courtesy of the US military, which was looking for a way to anonymously and securely access data. To do so, they developed onion routing through a system of nodes that are only accessible using special methods. The layers of encryption applied means that each individual node only knows the last point of origin and not the whole route of a piece of information being relayed. These multiple layers explain the name ‘onion’.

While the dark web is most commonly associated with illicit marketplaces and illegal activity, reputable companies such as Twitter, Facebook, BBC, The Guardian and Pro Publica also have dark websites because anonymity comes in use for people living under oppressive regimes, or whistleblowers looking to publish information.

Despite many layers of encryption, Tor (the onion router network) publishes a list of entry and exit nodes, so anyone monitoring exit nodes can pick up a trail. This is why using a Virtual Private Network (VPN) to anonymise yourself is the first step to access this part of the web. It’s also worth remembering the old adage ‘there is no honour among thieves’. You could be opening yourself up to MI5 and MI6 scrutiny but also to hackers that could pawn your machine or worse. 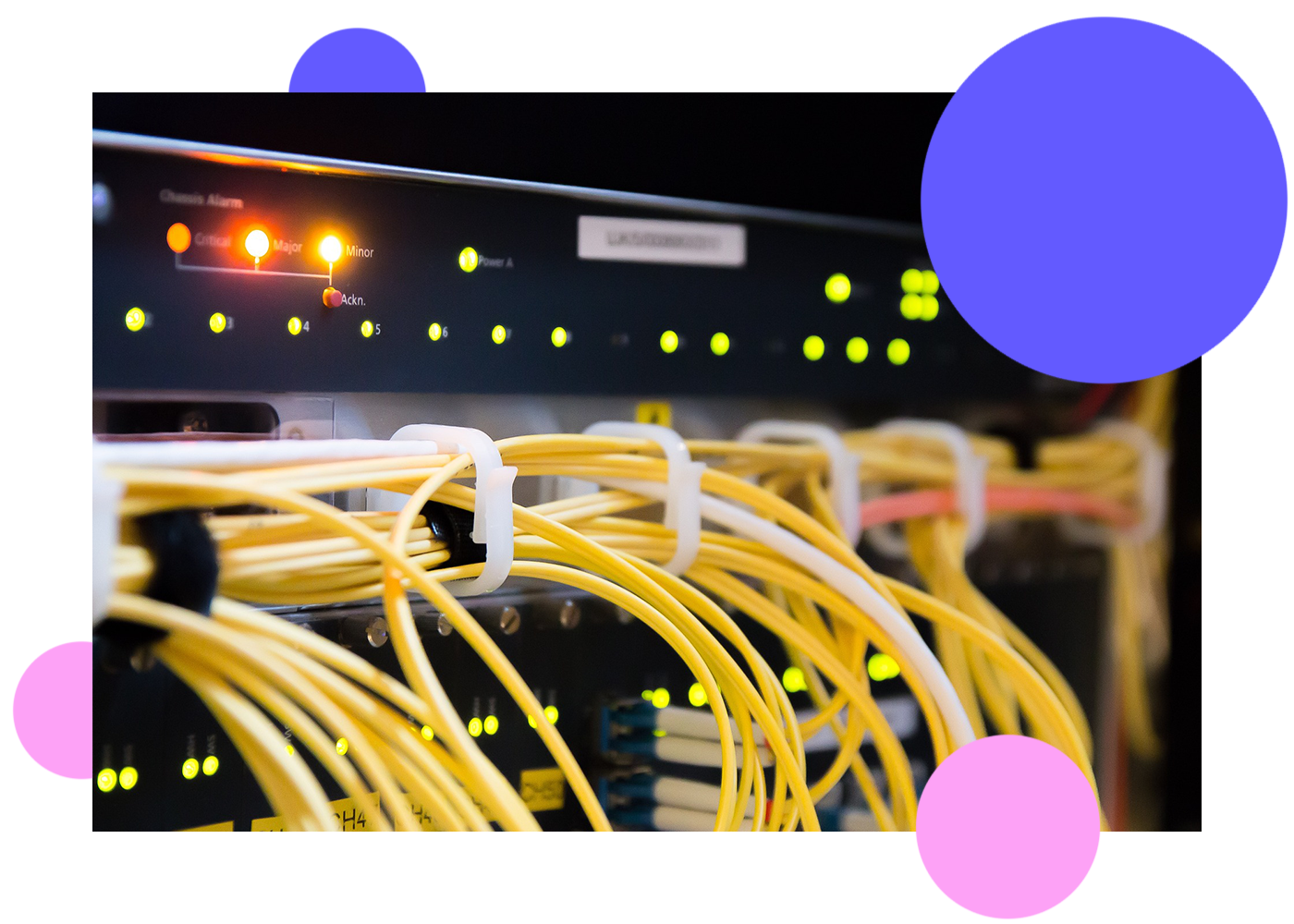 3. The amount of data on it is terrifying

The level of functionality in every smartphone and computer creates mountains of data. We entered the ‘zettabyte’ era somewhere around 2016 and by 2020 it is estimated the world had a collective 64 zettabytes of data.[3]

To put that into perspective, if you were to stack an exabyte of data (one tier lower than a zettabyte) on printed paper, it would be about 52 million miles high – the equivalent of a roundtrip to Venus.[4] A zettabyte is about thousand times bigger than that, so bigger than we can visualise.

4. Everything has a price tag on the dark web

Over the past few years, the amount of information for sale for the purposes of identity theft has ballooned. Thieves are putting a price tag not just on passports and ID cards but also on bank statements, utility bills and even account credentials for services like Netflix.

The 2022 Uber hack was carried out using a contractor’s credentials that had been purchased on the dark web.[5] Despite two-factor authentication, the hacker simply kept hitting a command button until the contractor (whose information he was using) simply accepted the prompt. From there, the hacker was able to access Uber’s network.

This kind of social engineering attack relies on weaknesses and the likelihood of human errors. It’s usually not about a hacker developing a better mousetrap to carry out an attack, but instead about their level of tenacity in performing the attack.

The best defense that workers and individuals can provide therefore is to pause and reflect while logging on and/or approving access requests. 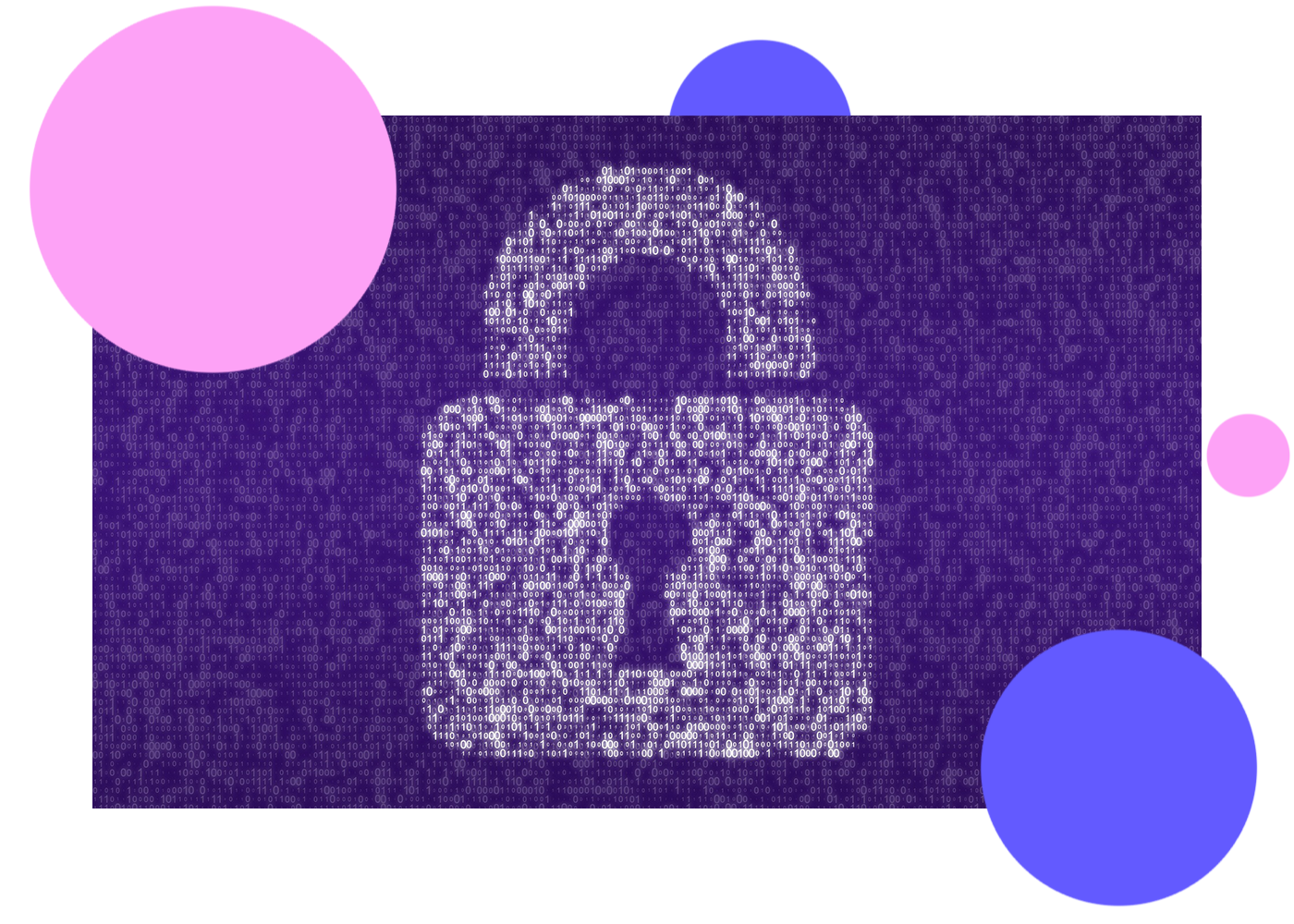 While global cybersecurity spending is currently growing and expected to hit $USD 173 billion in 2022, experts agree that companies and governments are still heavily underinvesting in the defense of their digital infrastructure.[6]

Additional investment going forward is expected to drive growth of the cybersecurity market. Currently the market is expected to grow at a compound annual growth rate of 8.9% reaching a total market size of $USD 266 billion by 2027.[7]

This unremitting expansion explains why this investment theme still represents one of the most significant growth stories of our time.

[3] IDC, “Data Creation and Replication Will Grow at a Faster Rate than Installed Storage Capacity, According to the IDC Global DataSphere and StorageSphere Forecasts”, March 2021. Available at: https://www.idc.com/getdoc.jsp?containerId=prUS47560321

[6] Markets and Markets, “Cyber Security Market worth $266.2 billion by 2027”, 2022. Available at: https://www.marketsandmarkets.com/PressReleases/cyber-security.asp

[7] Markets and Markets, “Cyber Security Market worth $266.2 billion by 2027”, 2022. Available at: https://www.marketsandmarkets.com/PressReleases/cyber-security.asp

3 Key Growth Areas In Cybersecurity for 2021 and Beyond

5 High-Profile Breaches that will catapult cybersecurity investment in 2021