Interview With Dr. Amanda Reiman: The Outlook For Medical Cannabis

In this Q&A from 23 November 2022, we speak to Dr. Amanda Reiman, Chief Knowledge Officer of New Frontier Data to unpack recent cannabis developments in the US from President Biden’s cannabis pardons, Germany’s legislation and the outlook for medical use cannabis around the world. 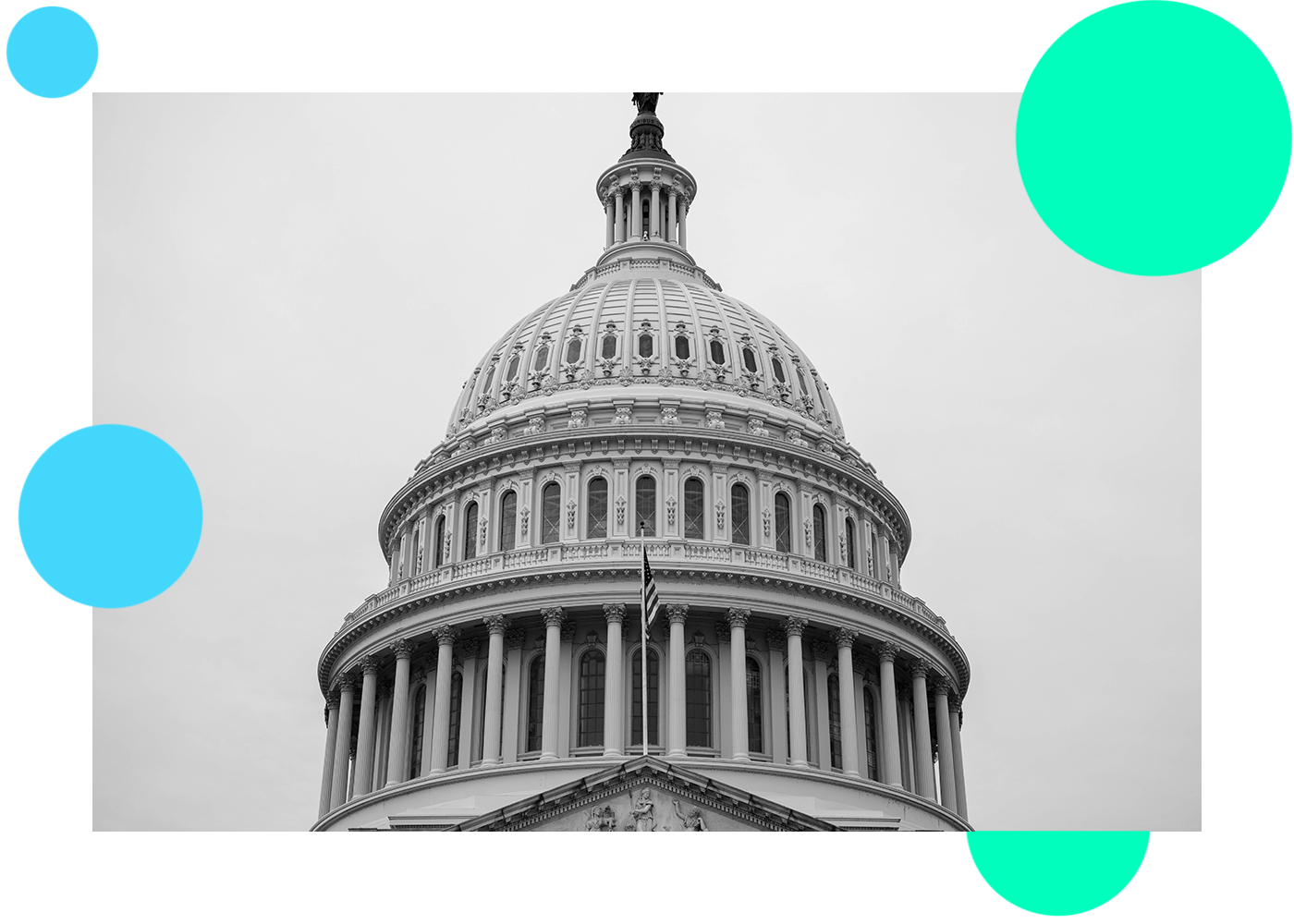 The tailwinds for medical cannabis

Tom Barker: President Biden’s pardon for those imprisoned for simple cannabis possession seems like another sign of changing sentiment towards adult-use cannabis. Could this also act as a tailwind for medical cannabis?

Dr. Amanda Reiman: I agree that President Biden’s announcement signalled a change in course around cannabis policy when it comes to criminal justice. However, public support for medical cannabis has been around 80% nationally for some time. In the purely medical realm, we have seen recently seen some nuanced advances. One is the end of the National Institute on Drug Abuse (“NIDA”) monopoly on cannabis cultivation for research. Cannabis used to be the only Schedule 1 drug that required researchers to obtain it from NIDA only, not from any other source. Researchers spent decades trying to access that cannabis (which was very poor and not at all representative of the actual market) but NIDA would refuse anyone looking to study the possible health benefits of cannabis. Then, a few years ago, NIDA announced that they were ending their monopoly and would accept applications from researchers looking for cannabis under a DEA Schedule 1 license and that this cannabis would be able to be used for research in the context of federally funded grants. Dr. Sue Sisley in Arizona was one of the first to be awarded this license and has successfully completed Phase 1 and 2 trials for whole-plant cannabis for pain. As of now she has been unable to secure funding for the Phase 3 trial.

Currently, Biden is set to sign the first standalone cannabis bill into law. It is a research bill and aimed at medical cannabis. What it does is create a deadline for the US Attorney General to respond to an application and improve efficiencies for researchers who want to study a larger amount of cannabis. To highlight how stalled the federal government has been on the medical cannabis issue, this bill had a tough time in its pathway to the President’s desk. The last direction we’ve had from the Executive Office other than the recent pardons, is a memo promising that the federal government will not interfere in state medical cannabis programs unless certain conditions are met, like evidence of other crimes, firearms, etc. There are other, more comprehensive, research bills but they are struggling to get out of Congress and will likely continue to struggle if the Republicans control the House of Representatives.

So, to answer your question, I believe the medical cannabis ship has already come in. Most states have some sort of medical cannabis program and those that do not are unlikely to adopt one even if there is federal legalisation as long as they can opt out. It is also very possible that the federal government will reschedule cannabis, create a carve out for state programs already in place, give states the option of adopting adult-use programs, tax those programs and then develop an FDA pathway for cannabinoid-based medications to be covered under insurance (like Sativex). 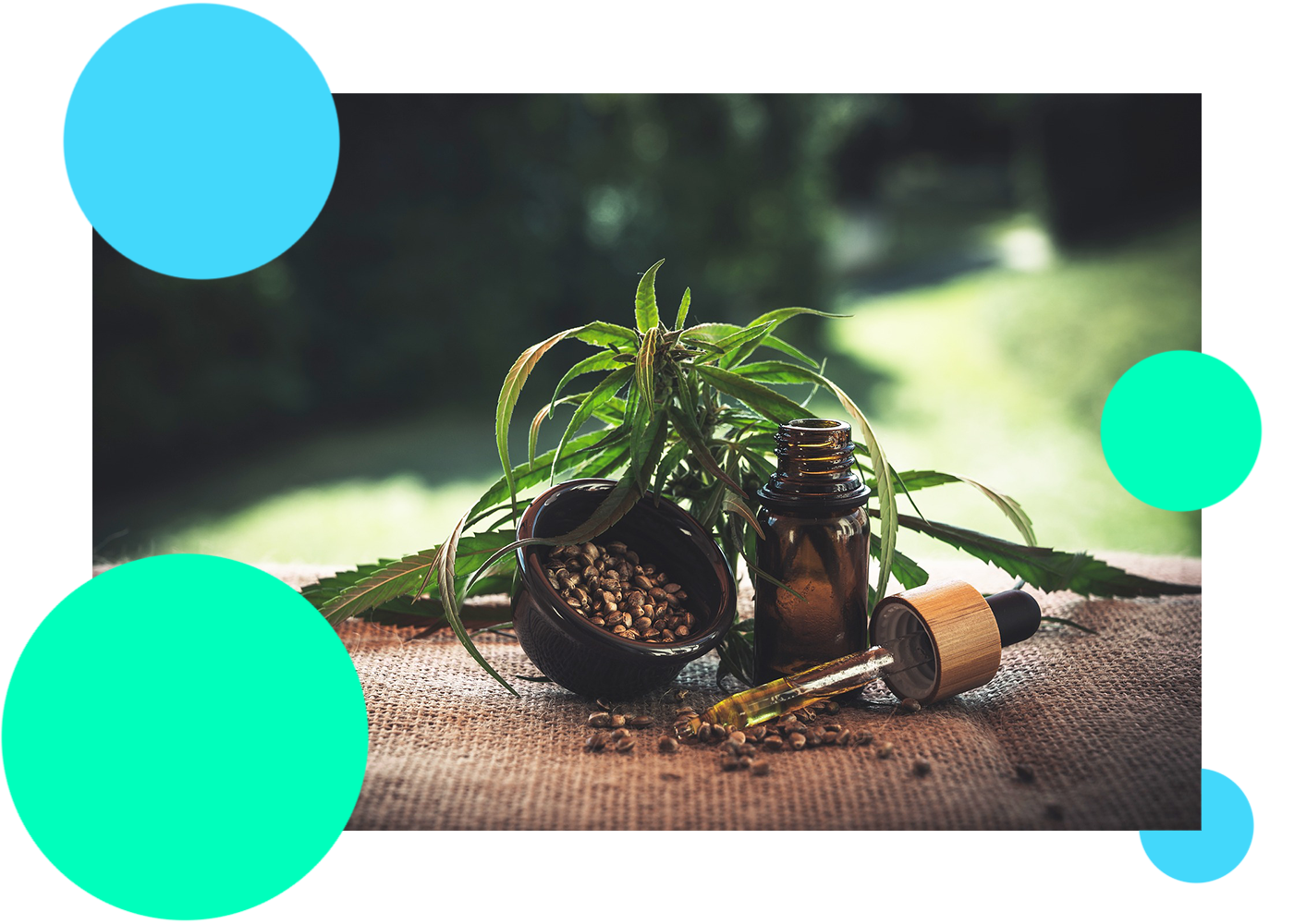 The impact of regulatory changes in the medical cannabis sector

Tom Barker: How will the Secure and Fair Enforcement Act (“SAFE”) in the US help unlock capital flow into the medical cannabis sector?

Dr. Amanda Reiman: For both medical and adult-use cannabis businesses and the businesses that serve them, access to banking will help unlock capital flow. For medical cannabis specifically, special loan rates and other health industry related banking options will be available. Furthermore, access to insurance and other business services will likely come with a lower surcharge once access to banking happens. Right now, all cannabis businesses are subject to very high use fees from payment processors because of the risk in doing business with them. These rates should go down once the risk goes down. And because operations in a medical cannabis facility can be held to a higher level of scrutiny and liability than adult-use facilities, more reasonable rates in these areas will benefit medical cannabis facilities the most. Like all cannabis businesses, the SAFE Banking Act would unlock access to small business loans and other financial support services including credit.

Tom Barker: Could the legalisation of cannabis for adult-use in Germany set a precedent for the rest of Europe?

Dr. Amanda Reiman: Absolutely! If you look at the US, states were like dominoes. But when each one passed regulations, they did not reinvent the wheel, rather they adopted versions of the regulations that other states had passed before them. The dominoes started to fall more quickly over time because once states saw the regulations modeled elsewhere, they were more likely to regulate themselves. No one wanted to go first, but once it happened, a lot of states jumped into cannabis all at once.

Dr. Amanda Reiman: Yes, it will benefit the medical sector because it brings normalisation and mainstreaming to cannabis. The more people see cannabis use out in the open and by a variety of people, the more likely they are to try it themselves or at least change their opinion of it. However, a couple of things will impact adoption. One is the pathway that people must take to obtain medical cannabis. In the US, some states have a very easy pathway to becoming a patient. In others, it is very arduous. If the pathway to patient status is too difficult, people won’t use the program, even if it is technically legal.

The other issue is access to capital so that businesses serving the medical cannabis patient population can thrive. A lot of this will depend on the state/nation’s relationship around medical cannabis access. If a locality and a nation disagree on whether access should exist or what it should look like, it will threaten the program. Even in nations like Canada where cannabis is legal federally, they have issues in places that want to be more liberal than the federal government and the national regulations are not as business friendly as some would like them to be. So, getting an entire nation in tune with how cannabis should be regulated is hard, but will make for the smoothest transition. This is likely to take some time. 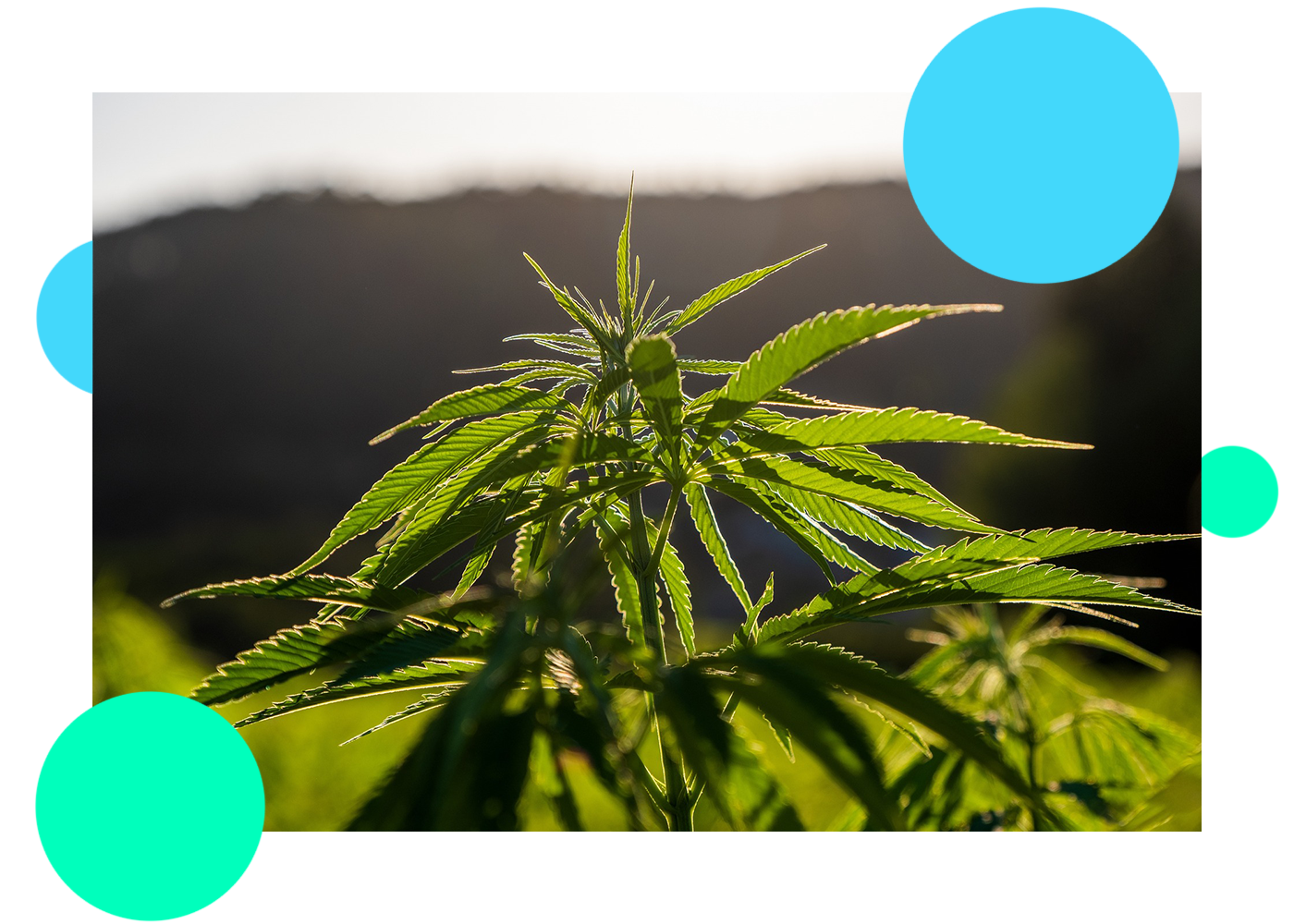 The relationship between the adult-use and medical cannabis markets

Tom Barker: Is there a link between changing attitudes towards adult-use cannabis and growth in the medical cannabis space?

Dr. Amanda Reiman: Yes, any liberalisation of cannabis access, whether for medical or adult-use purposes has seemed to normalise use and lead to additional reforms. That said, there is extremely high support for medical cannabis. So, it’s not just about the changing of attitudes, it’s also that politicians have to push forward with changing laws and the developing subsequent regulations. The public has already voted yes on medical cannabis and increased support for adult-use only reinforces what is already true of public opinion.

Tom Barker: What are the fundamental differences between the adult-use and medical use markets? Do both markets complement each other?

Dr. Amanda Reiman: According to the consumer survey we conduct at New Frontier Data, most consumers say that they are using cannabis for both medical and adult-use purposes. Indeed, the top reasons that consumers say they use cannabis include relaxation and pain management. So, the real difference is driven by the laws. In states that have both medical and adult-use access, the motivation for becoming a medical cannabis patient is driven by cost and increased access. Most states with both programs have financial incentives for patients (breaks on tax usually) and allow patients to purchase and possess higher quantities of cannabis flower in manufactured products. In states with medical only programs and a finite list of approved conditions, there are still many people consuming outside of that regulated market and for medical and adult-use purposes, they are just not captured in the licensed program. In terms of products used by medical versus adult-use consumers, flower is the top product for both groups. We do see more use of tinctures and topicals in medical use populations. Medical only consumers tend to be older and female, so you see products for women geared more towards the medical consumer.

Role and benefits of medical cannabis

Tom Barker: What role does medical cannabis play in the Big Pharma industry?

Dr. Amanda Reiman: So far, in the US, not a big one. Whole-plant cannabis is, by nature, very difficult to get through the FDA process because of its complex nature. The FDA likes one chemical to be responsible for one effect. Whole-plant cannabis does not work that way. Additionally, because of the Schedule 1 status of cannabis, clinical trial research has been extremely difficult, especially for those looking for the health benefits of cannabis, as NIDA funds 80% of the world’s drug research. Countries like Israel and Spain have been way ahead of the US in cannabis research. Sativex is not approved for use in the US for example. If cannabis is rescheduled, I would expect to see a much bigger play made by Big Pharma. This would reduce the barriers to both clinical research and the costs of running trials. It would also give assurance that, if approved, the drug would be available in the US market.

Tom Barker: What are the most promising (proven) use cases for medical cannabis currently?

Dr. Amanda Reiman: Currently, the most proven conditions for use with cannabis are nausea and vomiting, chronic pain and spasticity. Of course, there are a myriad of symptoms and conditions for which people use cannabis and report benefits. However, due to the barriers to research, it has been tough to do controlled studies on other conditions to test efficacy. Research on use for mental health conditions has been even harder to fund. It will be interesting to see how any scheduling plays out!

Tom Barker: Thanks for your time Amanda, it has been insightful.